Established in 2017 in London, Anthropocene.io is a mission-driven, climate-change advisory and solutions development company.

To empower individuals and organisations to make choices that matter for the environment and society in the Anthropocene. Better choices, more often and faster. That’s it.

That the diversity of human knowledge, ingenuity and desire for progress, can redefine the Anthropocene to one in which all life on earth co-exists, contributes and prospers. 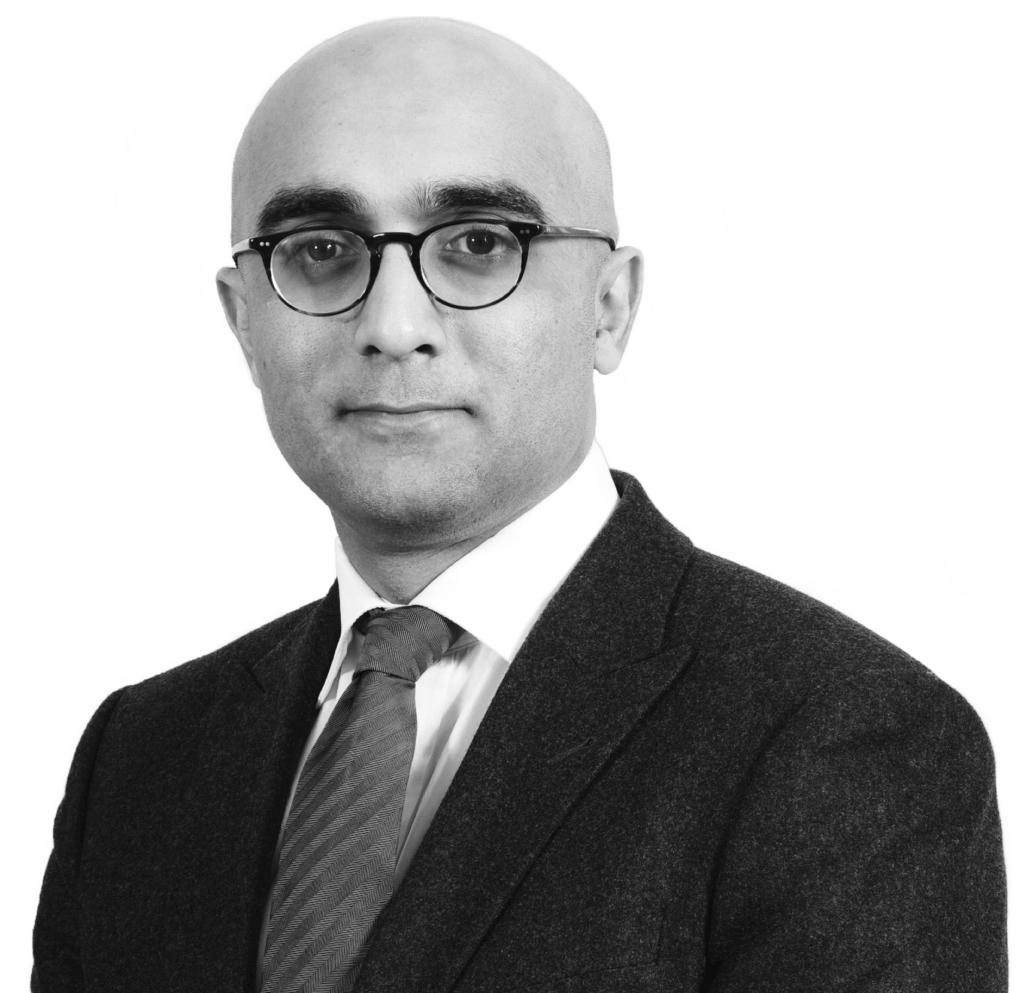 Born and raised in London I am one of seven siblings of migrant parents who came to the UK in the 1960’s from South-East Asia. Like so many of their generation my parents had a simple purpose, to make a better life for themselves and their family. My purpose in life has been to honour their sacrifices and efforts by working on problems that matter. Working on climate and development challenges is where I found my opportunity to do so.

My first introduction to the topic of climate change took place during my childhood in the backdrop of the Rio Earth Summit. It would be some years later however as an undergraduate Geography student at Kings College until I began to gain a conscious grasp of the complex relationships between environment and people. At the end of my studies I set out on a trip to Costa Rica where I first saw rainforests in all their splendour, and knew that I had found my calling.

Fast forward to the present I’ve had the distinct privilege of working with individuals within business, government, NGO’ and indigenous tribal groups to implement actions which help protect the environment and deliver social change. Following a decade working in the carbon markets for early pioneers (CantorCO2e and Natural Capital Partners) I set up Anthropocene.io in 2017. This part of my story is still being written.

What Interests me
Education & Training

Stephanie ZhuGeneral Manager - Sustainability at Delta Air Lines
Read More
We have worked with Zubair on multiple occasions, from his time all ICAO work to Delta’s carbon strategy and even on specific offset projects. Zubair’s support has always been thorough and holistic and his understanding of carbon markets and sustainability has been invaluable as we navigate our goals and progress.

Dan WilliamsSenior International Advisor at Federal Aviation Administration
Read More
Zubair worked with FAA on a number of issues related to the development of CORSIA. Zubair was an excellent resource, combining thoughtful input and an ability to work with a variety of counterparts to help achieve positive outcomes.

Carmel MCQUAID Head of Sustainable Business at Marks & Spencer
Read More
I've very much valued working with Zubair on carbon markets due to his unique skillset and strong personal values of integrity and impact. He has a deep technical knowledge and mastery of carbon markets, certification, technology and finance. This is particularly powerful when coupled with his ambition and drive to ensure the solution delivers significant social and environmental impact. Without the commitment and influential impact of Zubair Marks and Spencer would not have been able to push the boundaries with our development partners to open up carbon markets in our supply chains.

Luz AbusaidSenior Investment Consultant
Read More
Zubair is a very hard working person whose passion and committment came across at every point during the negotiation. The communities and NGOs involved in the deal were impressed with his integrity. Zubair worked very hard on structuring a financial solution that benefited the local communities and made economic sense for both parts. It is not every day that you meet people with his engaging attitude and his commitment to make impact finance work for those in need (as it should be). Zubair is an intelligent, innovative and creative person but mainly, he is a great person with the capacity and will to generate change and positive impact.

Neil BellefeuillePartner & Senior Design Thinking Strategist BILD, (formerly Co-Founder & CEO of The Paradigm Project)
Read More
Zubair and I have worked closely together in structuring a number of innovative social benefit projects over the past few years. He has an uncanny ability to simplify complex systems and build them into powerful commercial concepts that drive added value for both the projects and the brands investing in them. Where many in his field were satisfied to sell commodities, Zubair was always seeking deeper levels of engagement for his clients and suppliers. I can highly recommend him as a smart, strategic innovator and partner.

Allie GoldsteinScientist at Conservation International
Read More
Zubair was my go-to for big picture thinking and putting the carbon markets in context. He asks the tough questions that force you to clarify and articulate your own ideas.

Paul BerdugoManaging Director at Recolte Capital Ltd (formerly Commercial Director & Global Compliance Officer at Climate Bridge)
Read More
Zubair is a thought-leader in the voluntary carbon markets, and has a real passion for the environmental markets. He is a thoughtful and relationship-driven business partner (and a tough negotiator), and it has been a pleasure to work with him over a number of years. 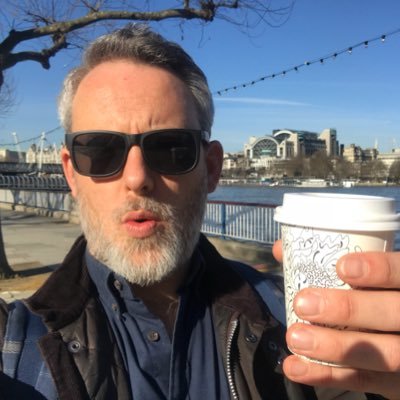 Mike ReynoldsVP Channel Sales at The Carbon Neutral Company (formerly)
Read More
Zubair is a great guy to work with. He is thorough and and good with detail but marries that with a creative approach to solving business issues - entrepreneurial in the right way, and a great guy to have on your team when you are grappling with emerging market issues.

Jarett EmertGlobal Sustainability Projects & Investments- Major Partnerships at CarbonFund.org
Read More
Zubair is one of those guys that has an extremely positive relationship with at least everyone I know in the marketplace. When I attend a conference or event with Zubair, I often smile observing him as the “cool kid in the room,” fully engaged in extremely thoughtful yet business savvy conversations that result in his building of effective and trusting partnerships. I notice that even the busiest person at an event will pause to spend some time with Zubair always walking away with a smile. He has an innate ability to connect with everyone he engages.